How to Play Limit Omaha Poker

Omaha Poker is a polarising game: players seem to either love it or loathe it, with little middle ground. Omaha is played in two versions: as a high game only, or as a split pot game. The difference is that in Limit Omaha Hi there is only one winner (except for a tie hand) and in Omaha 8 (hi and low split) there may be two or more winners who will split the pot.

Our Limit Omaha Poker Masterclass goes through the game step by step. You can refer to the links above for poker terms to help you out.

Up to 10 players can play Limit Omaha Poker online.

The computer does the physical dealing of the cards, not one of the players. However, on the table is a small round disc called the button. This button is placed in front of the person who is the theoretical “dealer” to indicate where the dealing should begin. The button will say ‘D’ on it. After every hand, the button moves clockwise as if each player at the table were getting a turn to deal.

At some online poker rooms the dealer’s button is always placed in seat 10 at the start of a game/tournament for the first hand.

Now the game begins – Now why not learn how to Play Limit Omaha Poker the right way.

The small and big blinds are compulsory bets. The reason that these two players bet “blind,” is to create action and get money in the pot. The point is that no one can play for free (without folding) during the first round of betting.

When each new hand is played, the dealer button, the small blind and the big blind move one player to the left. This movement of the small and big blinds continues throughout the game whenever a new hand is started.

Limit Omaha Poker uses all 52 cards in the deck. The dealer begins the deal with the small blind. Four unique cards called Pocket or Hole cards are dealt face down to each player. These hole or pocket cards are exclusive to each player, and no one else can see them.

On a full table, that means that 40 cards have been dealt, leaving 12 in the deck. It can be seen then that in a full 10 player game, some big hands will be present.

4. Limit Omaha Poker: Round One Betting

After the pocket or hole cards are dealt, the first round of betting begins. There are several options a player can take.

You may RAISE the bet by matching the amount of the first bet and adding an equal amount to it thereby making it 2 bets. In the example, this would be £20 (£10 + £10).

Finally, you may FOLD. When you do this, your cards are given back and you take no further part in the hand. The cards themselves are sent to the “discards”.

The first person to start the betting in the first round of Omaha Poker is the player to the left of the big blind, as the big blind has already made one complete bet.

The first round of betting is complete after every player at the table has acted and placed the same amount in the pot or folded.

The betting will continue until everyone in the pot has bet the same amount. That means that whenever there is a raise all the players still in the pot must call it, raise it or fold their hand. For example, if seat 5 raises then all the players behind him that want to stay in the pot will have to call the new amount or fold or re-raise.

This is what has happened in the above example:

Therefore, at the end of the first round, all remaining players have put in £10, and the value of the pot is £40.

During the first round of betting, the big blind will have the OPTION to raise. As the action moves around the table and comes back to the big blind, the computer will ask if they would like to exercise their option to raise. If they do, they may raise. If they do not, they will just check. In a way, they are raising themselves. This OPTION only happens during the first round. 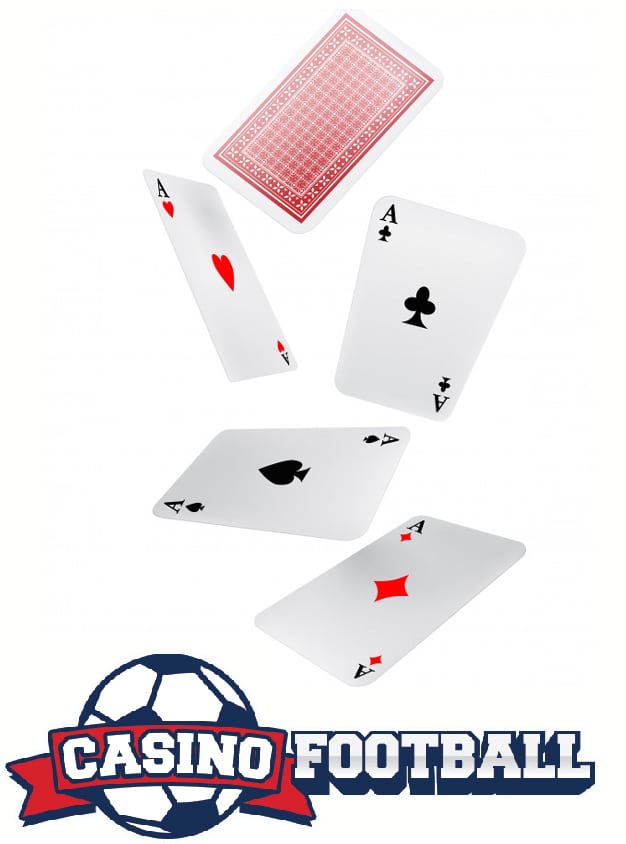 The first round of betting is now complete. Three cards are now dealt face up onto the middle of the table.
The Flop

These 3 cards are known as the flop. These are the first 3 of 5 “community cards” accessible to all players to use with their hole cards. These 3 cards may be used by all the players in the game by combining them with the four unique cards held in their own hand to form the best possible hand.

The second round of betting begins with the player to the left of the nominated dealer. This player may CHECK (which is deferring the first action to the next player) or choose to bet. The amount to bet in this round is the same as the first round, one full bet.

The second round of betting is complete after every player at the table has acted and placed the same amount in the pot or folded. Check out the bluffing at poker tips here.

In the example above, the order of play is as follows:

There are three players left with £100 in the pot. The second round of betting is complete after every player at the table has acted and placed the same amount in the pot or folded.

In Limit Omaha Hi, there may be one bet and three raises per round.

After completion of the second round of betting, the dealer now places a 4th card in the middle of the table next to the flop. This card is known as the turn or 4th street.
The Turn

A further round of betting will begin again with the player to the left of the dealer. If this player decides to bet, the amount of the bet in this round will be 2 structured bets (equal to double the original full bet). Just as with the flop, the turn card may be used by all the players in the game by combining them with the two unique cards held in their own hand, to make the best hand out of 5 cards. Remember, in Limit Omaha Hi or Limit Omaha Hi/Lo, the player must use two cards from his hand to make the best 5 cards.

The third round of betting is complete after every player at the table has acted. They will all have either checked, placed the same amount in the pot, or folded.

Once the betting is complete, in this round each player will have placed £80 in the pot, which stands at £340. 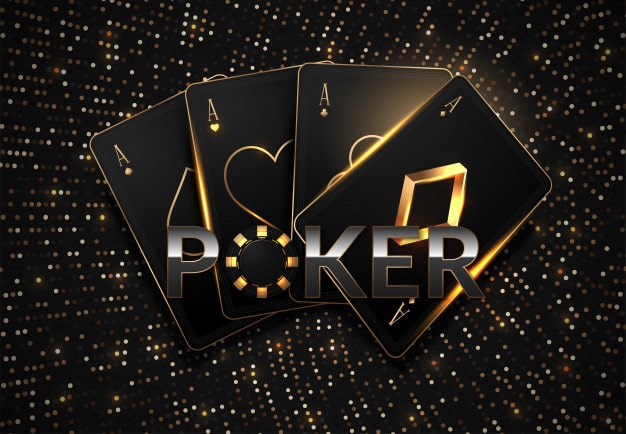 The third round of betting is now complete, and the dealer will now place a 5th card in the middle of the table next to the flop and turn card. This card is known as the river or 5th street. This round of betting will begin again with the player to the left of the dealer. If this player decides to bet, the amount of the bet in this round will again be equal to 2 full bets. Just as with the flop and the turn, the river card may be used by all the players in the game by combining them with two of the four unique cards held in their own hand.

In Omaha, two cards must be used out of the players hand to make the best 5 cards at the end of the hand.

The fourth round of betting is complete after every player at the table has acted. They will all have either checked, placed the same amount in the pot, or folded.

In our example, the following play happens:

The first person left in the hand to reveal his or her cards will be the one that made the last bet during the 4th round of the hand. If no bet was made and all the players checked, then, in order from the left of the dealer to the last player will show his or her hand.

When a player has a better hand, it must be revealed in order to win. If the player elects to throw the cards away because of it being of less value than any other revealed hand, he or she may muck the cards. To muck is to place the cards where they will be discarded.

When a player is sure that he or she is beaten, he or she may or may not elect to show his or her hand. This is because it gives information about what hand he or she held. The dealer will identify who has the best hand and the pot will be given to this player.

In our example, seat 6 reveals his hole cards to be the Jack of Diamonds, Ten of Clubs, the Nine of Clubs and the Queen of Diamonds giving him an Ace high straight. Seat 9 turns over the Queen and King of Hearts, and the Ace and Three of Spades, giving him the nut flush and the best hand. The dealer shoves the pot of £420.

9. Limit Omaha Poker: End of Hand and on to the Next